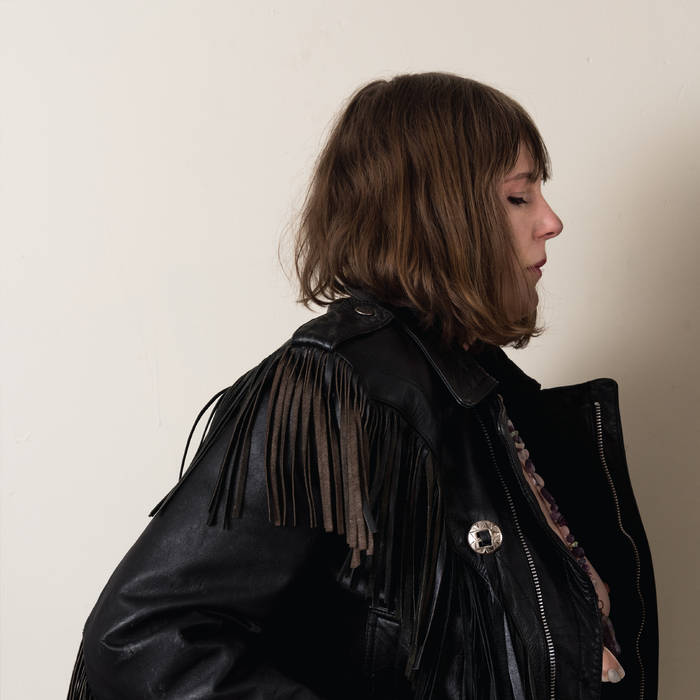 jhnnymacaw Angelic Vocals and a relaxing tone that soothes my soul. Her music is very ambient like rock.

"I first fell in love with Rosali’s songs for this reason, the way her work takes you straight to that brave and big-hearted dream within songwriting. Every song stands strongly as it’s very own world, well-worn by the history of the underground but accessible as daylight."
-Meg Baird, Spring 2018

..."Rosali's wide-ranging solo project is harder to pin down as she navigates late-night Laurel Canyon-style fare, country-tinged ballads and moody soft-rock with an ear for piercing textures that give her easygoing songs an unexpected weight."... - NPR

"Trouble Anyway (a co-release from Scissor Tail Records and the newly formed Spinster Sounds) doesn’t disappoint after its powerful opener. Bolstered by an all-star cast of Philadelphia-adjacent musicians (including Mary Lattimore the War On Drugs’ Charlie Hall and Purling Hiss’ Mike Polizze), the LP’s nine tracks soar and shimmer, whether on slow-burn ballads like “Dead and Gone” or churning rockers like “Rise To Fall.” Wherever Rosali goes, you’re going to want to follow." - Aquarium Drunkard

Philadelphia-based musician Rosali (Long Hots, Wandering Shade) wrote the songs for her second album, Trouble Anyway, seeking empowerment by sharing openly on love, power, aging, suffering, confusion, self-doubt, and anger. Resulting in a full-bodied record that is at once sweeping and intimate. A vulnerable and powerful exploration of emotional narratives, Trouble Anyway showcases her background in diverse musical styles from free improv, garage rock, country, pop, to folk-infused song-craft. Following up her 2016 debut Out of Love (Siltbreeze), named one of the top 100 records of 2016 by Uncut Magazine, Trouble Anyway is a cohesive collection of lush, intimate rock songs, featuring her warm, natural vocals and powerful riffing and rhythm guitar, approaching the sublime when Rosali finds expression beyond lyricism, utilizing her voice as a human instrument.

Bandcamp Daily  your guide to the world of Bandcamp